With my partner-in-crime, Shiraz, we are currently the only horse/rider combination EVER to complete the five northern hemisphere four-star three-day events. We’ve done Rolex ’11, Burghley ’11, Luhmühlen ’12, Pau ’12, and Badminton ’13 – all five completed with no XC penalties! Now I’m looking forward to the 2014 Fair Hill CCI3* with Covert Rights and to the CCI2* with my new partner, Escot 6. On a personal note, I’m enjoying spending time with my two daughters while they begin their equestrian pursuits.

Mountain Horse is part of the ERS Family Of Brands

When Colleen was about two years old, her parents “plunked her on a pony.” She has been in the saddle since.

A mom of three children, Colleen has been involved with equestrian sports for most of her life. In 2010, the Frederick resident was ranked 39th out of about 11,000 riders. In 2011, she was ranked as high as 14th. Her goal is to one day make the U.S. Olympic eventing team. When she isn’t competing in eventing, she teaches horsemanship to 15 to 20 students at her parents’ Turnabout Farm in Howard County. Her students are involved in everything from eventing to fox hunting.

Colleen first got started in eventing while riding in pony clubs. She was about 8 or 9 when she entered her first eventing competition. She has moved around the area, but has lived in Frederick since 1999. “Originally I did some dressage and jumping, but it all came back to eventing,” she said. “In eventing, you do everything. It’s the best of both worlds.”

Colleen has been proudly sponsored by Mountain Horse since 2012.

You’re making me pick just one? That’s almost impossible! But if you’re going to insist, I’d have to say it’s my Supreme Field Boots. They are the only boots that I pack in my carry-on so that there’s no chance of them being lost when I travel for competitions. From the first day I put them on they’ve been SO comfortable, and they allow me to feel closer to my horses.

I’m a proud mother of three awesome kids: Cassie 10, D2 in pony club; Connor 7, who doesn’t compete; Ciana 4, will join pony club next year, but has been riding forever.

I’m an ADDICTED book reader, especially trash novels. I’m re-reading about 3 Nora Roberts books (I have pretty much every one of her books)! I read about a book a day if I’m allowed…more if nothing stops me!

I never use a new piece of equipment without introducing it to the ground first, lest it make me fall off! Just a simple step on the ground will work. 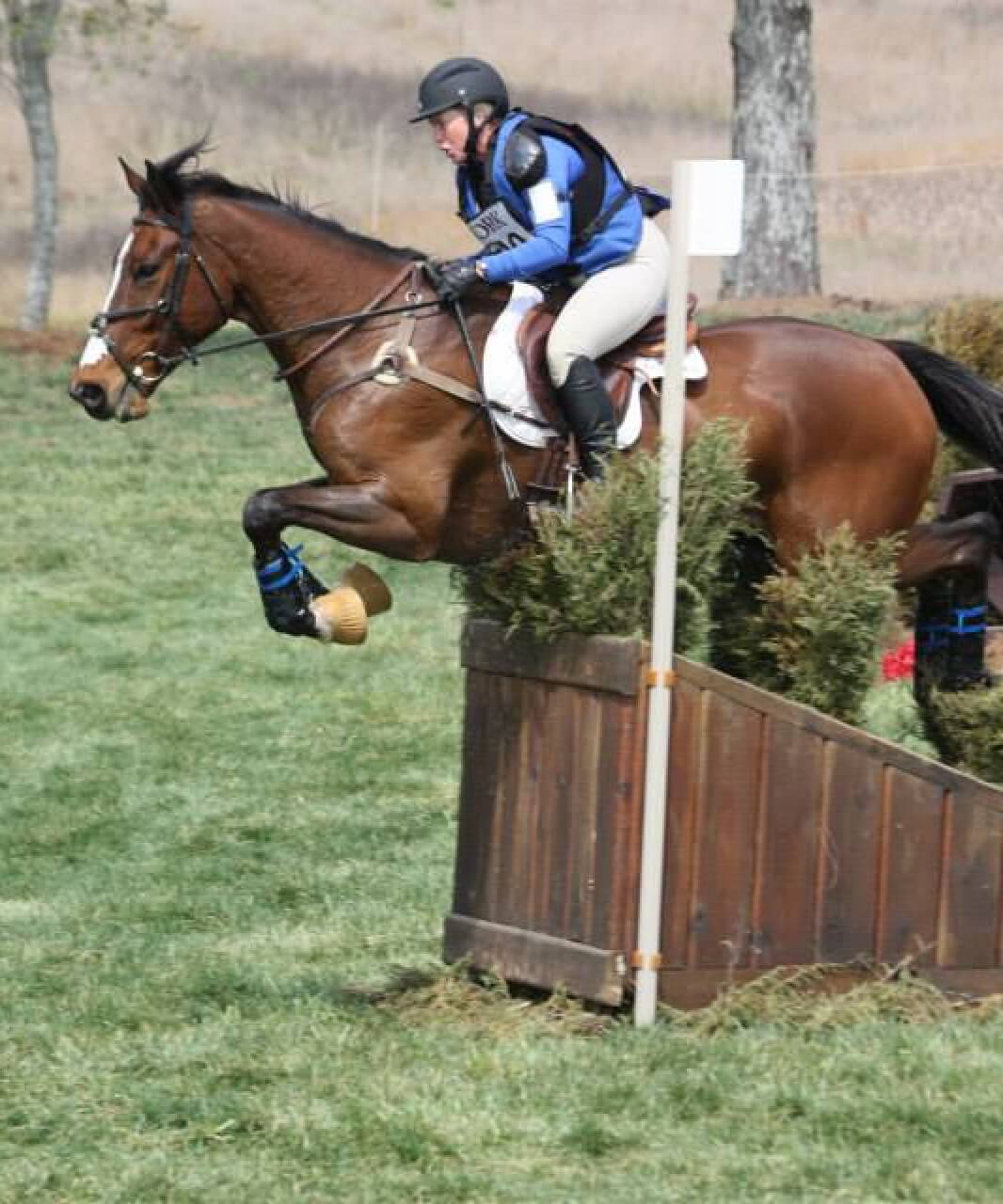 subscribe to the mountain horse
BEYOND THE RIDE Newsletter

For Exclusive Previews, Reviews, Sweepstakes & Behind the Scenes Stories

Follow us on social media to get Mountain Horse latest news and updates.