Barrington Hills, IL; currently based out of The Plains, VA

Mountain Horse is part of the ERS Family Of Brands

Based in The Plains, Virginia, Allison Springer competes and coaches throughout the country. She has competed at some of the most prestigious events around the world including Land Rover Kentucky and Land Rover Burghley. Allison has been named to the USEF High Performance Training List on several occasions, and was an alternate for the 2012 London Olympic Games.

Allison’s clear, classical training methods and dedication to establishing groundwork has yielded a proven history of training and rehabilitating young or difficult horses into champions. Her ability to identify world-class prospects and develop them to the peak of their ability provides a firm foundation for her future competitive success. Allison’s horsemanship is paramount. Her commitment to the well-being of the horse yields a system that balances competitive edge with long-term stability in the sport.

The Mountain Horse Sovereign Field Boots are durable, comfortable, and gorgeous. Basically, they’re everything you want in a tall boot!

The 2012 Rolex Kentucky CCI 4* was pretty amazing, but the first time I galloped through the XC finish flags (double clear) at Rolex in 2008 was a super feeling as well!

A horse can never have 13 braids in their mane! Also, when toasting, if someone clinks their glass then everyone at the table must touch everyone else’s glass. 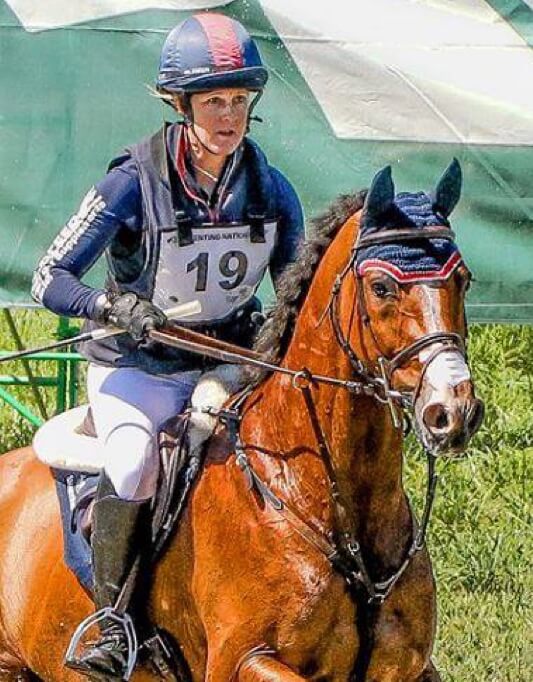 For Exclusive Previews, Product Information, Sweepstakes & Behind the Scenes Stories

Follow us on social media to get Mountain Horse latest news and updates.